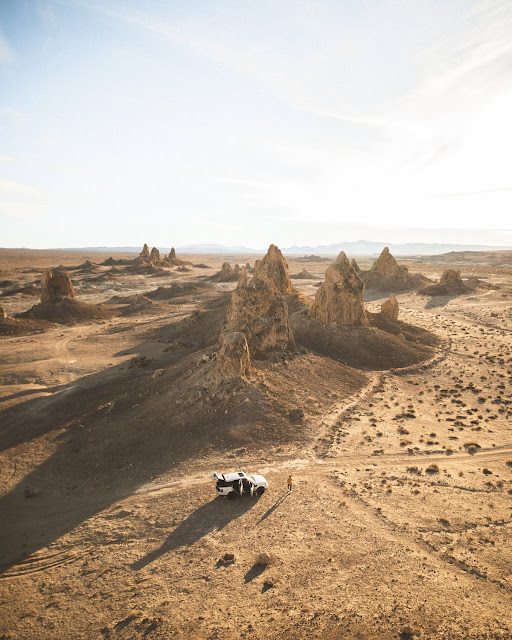 Photo by Arnie Watkins from Pexels

Popular posts from this blog 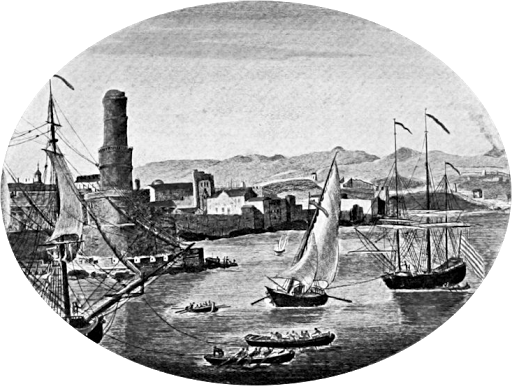 Port Royal, Jamaica The Legend of "Calico" Jack Rackham https://sites.google.com/site/thelegendofcalicojackrackham/home       I have heard of the Legend of Jack Rackham because I had purchased a game years ago that had a character based off of him. From what I read in the story the game did a decent job at portraying him! I was impressed with the creativity as well as how well written the introduction was. aside from me being interested because I knew of the legend, the introduction made it clear I was already hooked in. The design was super straightforward, and I had no issues navigating between tabs. This design may not be the most creative, but it is more than enough to get the job done and still match the story. The lost Tales of the Avatar  https://sites.google.com/view/losttales/introduction?authuser=0 I have also heard of and watched the television series that this storybook is based off. I was really into it when I was younger, but recently watched it ag
Read more

JLE#20: Reading Notes on the Voyages of Sinbad, Part B Reading Notes Part B  Photo by Jeremy Bishop from Pexels Part B: In Sinbad’s fifth voyage he and his crew that he assembled climbed aboard his ship and set sail for more adventure and trade.  They end up on an island and encounter the Roc birds again.  Once again in this story, Sinbad becomes abandoned on the island by himself and loses all his crew as well as his ship. I feel like all of Sinbad’s voyages have gotten him into a similar situation where he becomes trapped on an island and rescued later.  So, on this adventure I have thought about maybe including a longer duration of time spent on the island.  I will maybe write about how he finds the Old Man and the man captures him and holds him prisoner.  I think it would be interesting to write about a great escape on an island all alone with man-eating birds and a crazy old guy who quite possibly could also be a man eater.  Since Sinbad is a wealthy merchant, I think this would be a different twist for him to experience because he
Read more